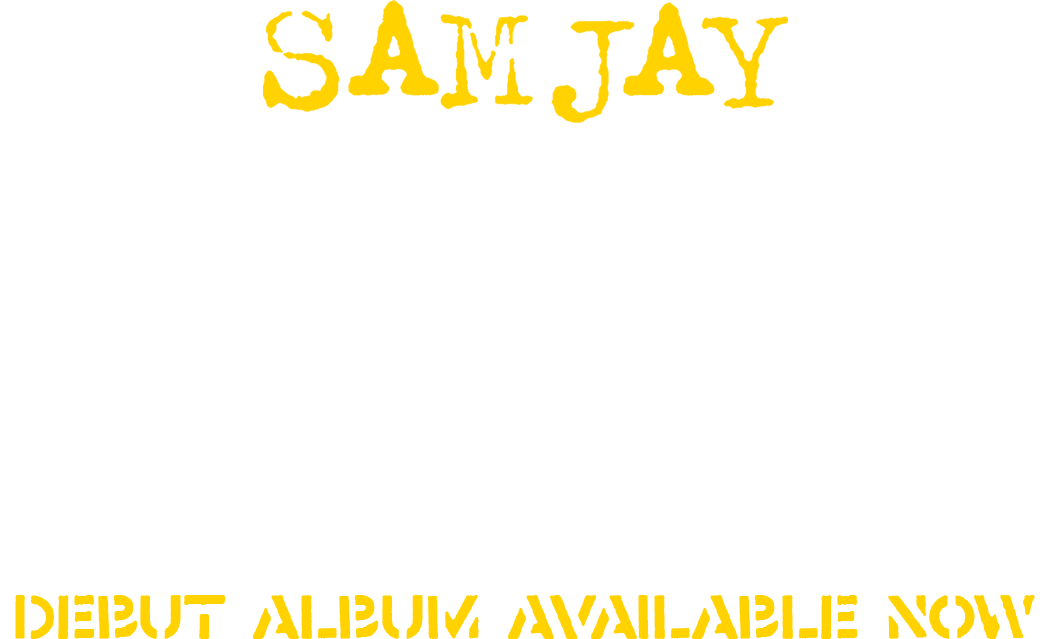 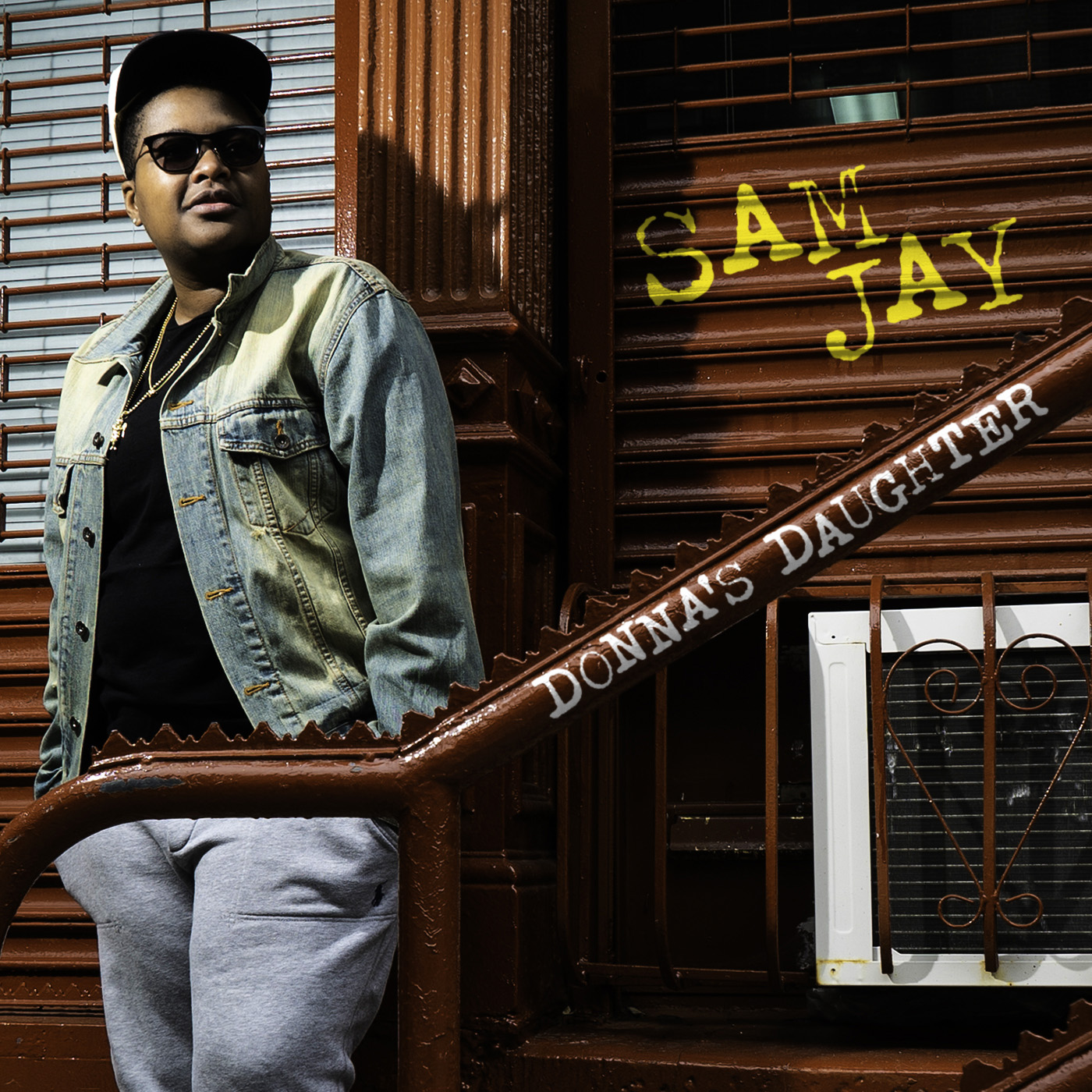 In 2018 she made her Netflix debut  on “The Comedy Lineup” and released her Debut Album “Donna’s Daughter.”  She wrote for the “2018 MTV Movie & TV Awards” and has a recurring role on TV Land’s “Nobodies”.

In 2017, Sam was a standout of the “Just For Laughs: New Faces.”   She was the host of “Ricking Morty”, the Rick and Morty post-show on Adult Swim and  she was a cast member of MTV’s “SafeWord.”  Sam made her late night television debut on ABC’s Late Night with Jimmy Kimmel and her half-hour stand-up special premiered on Comedy Central.

Her credits also include a part in the award-winning film “Pinsky”, Starz’ “Take My Wife”, Comedy Central’s “White Flight”, “The Meltdown with Jonah and Kumail”,  as well as Viceland’s “Party Legends” & “Flophouse.”